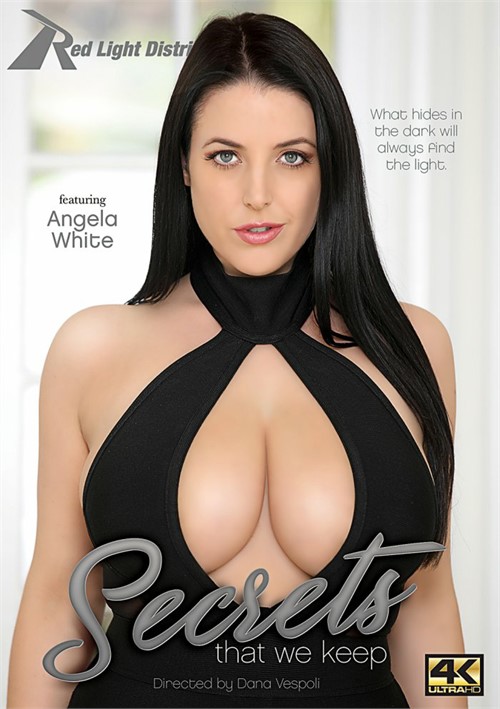 Secrets That We Keep

Why to watch: Red Light District‘s Secrets We Keep is a surprisingly dark, sinister movie. It is not afraid to take a walk down the shadowy side of the human soul, ranging from murder to infidelity to abuse of power. The four sequences tell the tale of Manuel Ferrara and Angela White, whose affair takes some shocking turns that will expose the character of them both. In addition to explicit sex, graphic violence is on tap, too, including a gruesome hit at the hands of a mysterious, (initially) unseen assassin. This edge helps give the movie an extra layer of tension, which mixes nicely with the powerful chemistry of Ferrara and White. 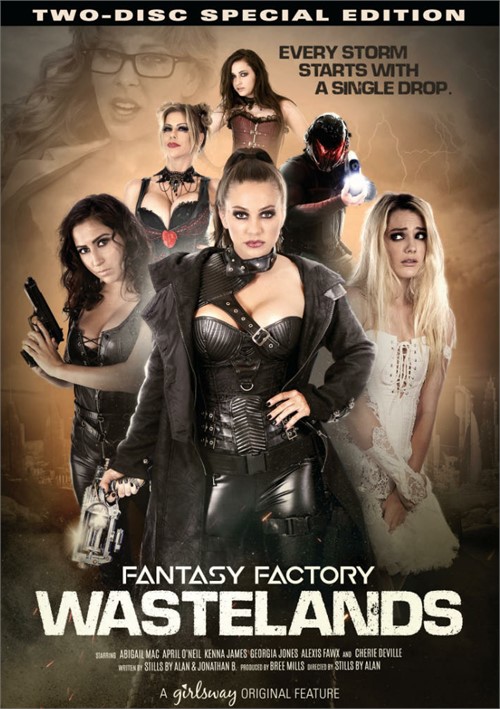 Why to watch: HBO’s Westworld bordered on pornographic even without a porn take-off, but Girlsway has decided to put its own spin on a similar premise. It delves thoughtfully into relevant contemporary issues relating to artificial intelligence and the fulfillment of fantasies, though in the end, it’s the scintillating lesbian sex that will keep you planted in your chair. Kenna James is effectively cast as the primary robot character, projecting an otherwordly appeal (and often appearing fully nude), just as Westworld‘s sexiest ‘bots often do. Props to Girlsway for drolly incorporating its own company mythology into the movie, right down to an appearance by director Bree Mills as a Girlsway Corporation (standing in for Westworld‘s Delos) official. 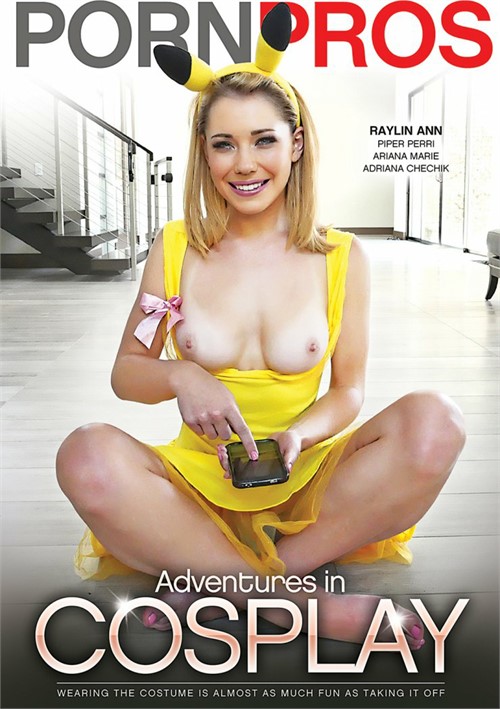 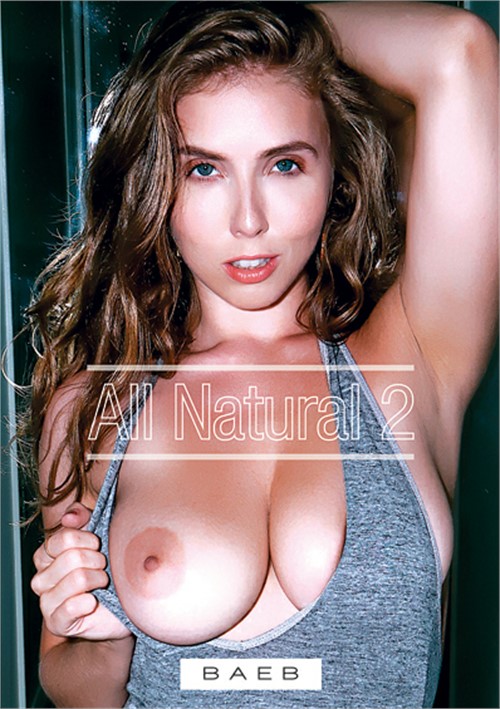 Why to watch: Everything featured in this BAEB sequel is natural: boobs, booties, and curves of all sorts (not to mention Mick Blue‘s impossible-to-miss man-bun). Lena Paul nabbed the cover shot, and for good reason, too, as she absolutely steals the show in her scene-two hookup with hunky pornstar Jean Val Jean. She even does some naked jumping-jacks, an unexpected but certainly welcome addition to a particularly jazzy tease sequence. Not to be outdone, Vienna Black, Lily Love (jockeying for screen time with Blue’s aforementioned bun), and Karissa Kane are also on hand, demonstrating that their all-natural curves are just as worthy of the signature BAEB treatment.

Also new this week: Cheating With The Babysitter, My Teenage Stepdaughter, and Bachelorette Party