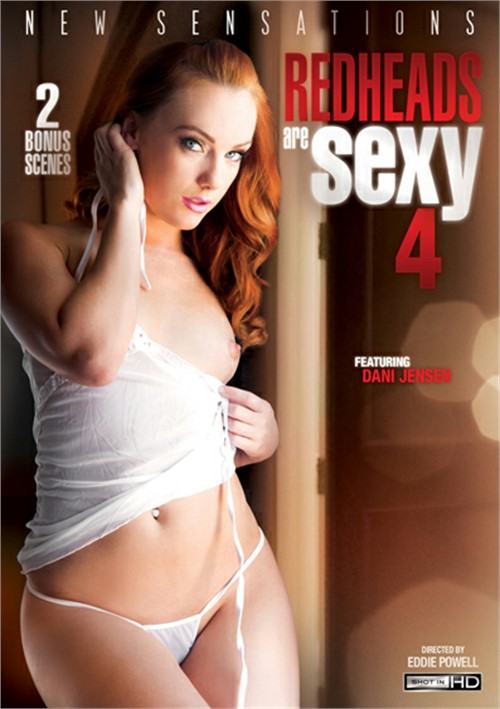 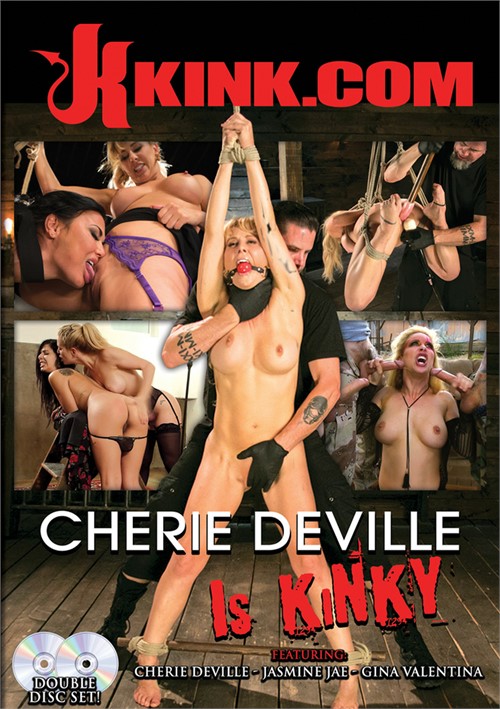 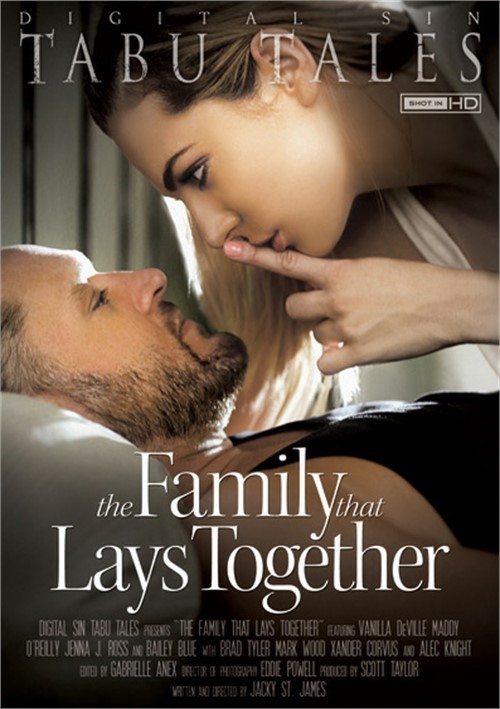 The Family That Lays Together

Why to watch: “It was a weird situation I found myself in, trying to find the perfect balance of friendship and parental influence with my 19-year-old stepdaughter, Christina.” Alec Knight finds an unorthodox solution to this conundrum: he eschews both parental influence and friendship in favor of a sexual relationship. As the title itself implies, the family that lays together, stays together (or perhaps “sticks together”). With a stepdaughter with looks like Dahlia Sky‘s, it’s hard to judge Alec’s questionable step-parenting decisions too harshly. While it’s mostly stepdads who get in on the action here, a few stepbrothers share the same naughty inclinations toward their stepsisters. Jenna J. Ross looks sweet and innocent in scene one, but once she has to liberate stepbro Xander Corvus from handcuffs by recovering a key hidden in his underwear (no, really!), her inner sex fiend comes forth. Fulfill your dirty fantasy this week with this Tabu Tales adventure! 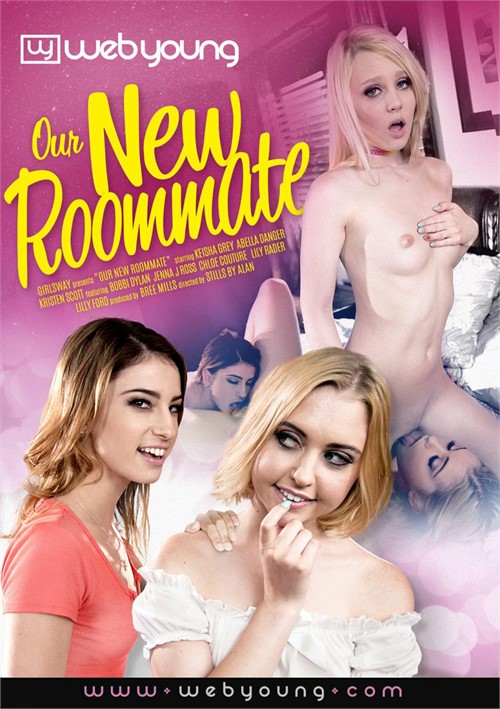 Why to watch: Roommates can be hit or miss. Sure, you might find one who becomes a bosom buddy for life, but you almost might get stuck with one who never does the dishes and leaves piles of laundry everywhere. While there are a few lousy roommates featured briefly in Our New Roommate (including a cameo from a Satanist, of all things), the majority of the housemates that appear here are just the sort you’d love to have under your roof. They’re amorous, they’re open-minded, and they’re always ready for some quality time with their roomies, sans any of the baggage of a full-on relationship. The movie spotlights not one but two hookups with cover stars Kristen Scott and Chloe Cherry, which alone merits adding this one to your weekly watch list!