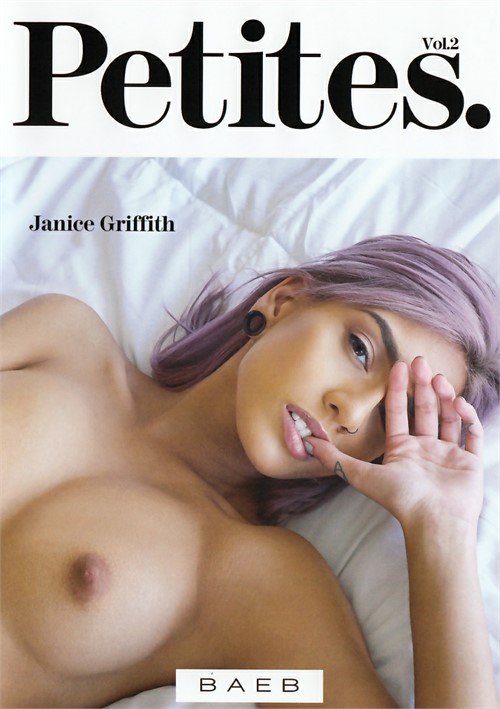 Why to watch: BAEB, like Blacked and Vixen, evokes a fashion-magazine cover with its box art. It’s not simply a carbon copy of those famous studios, though, thanks to the unique directorial vision of BAEB founder Rick Shameless. The nominal theme of the movie is ladies of short stature, but in the end, it’s essentially more of a four-scene rundown of hot, glamcore sex, with interesting variations from segment to segment to mix things up. Janice Griffith graces the cover and probably makes the most vivid overall impression in scene one, though the air of tension and confrontation in scene two (Mick Blue and Jill Kassidy) gives Griffith a run for her money. (You have to love the way Blue removes Kassidy’s panties, in the manner of a nervous patient ripping off a Bandaid.) We love scene three, too, with its brash outdoor setting and lighting that makes it look like the action occurs in outer space! 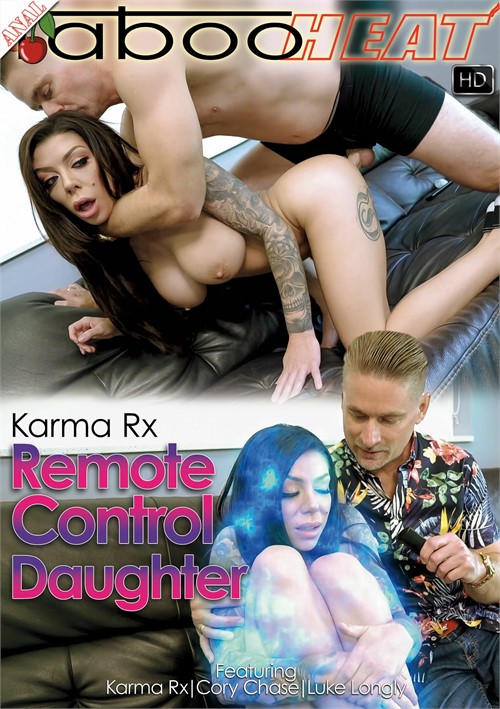 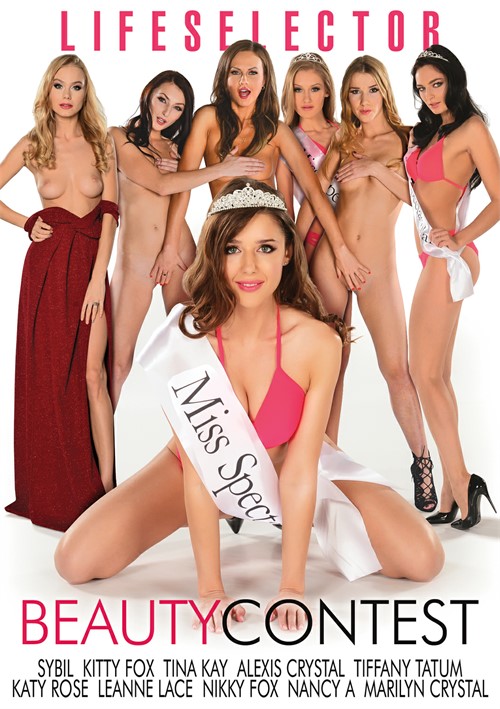 Why to watch: If you’ve ever thought that the main thing wrong with beauty contests is a lack of outright nudity, well, then, LifeSelector‘s Beauty Contest is the movie for you!  The movie allows you to see the treachery and intrigue behind the scenes, most of which revolves around jealousies and rivalries in a fictional beauty pageant called Miss Spectacular. But as one of the contestants observes toward the end of the movie, “There is nothing that couldn’t be solved by a firm judge and some good sex.” The firm judge is you, the viewer, and you’ll be treated to good sex in a particularly vibrant point-of-view foursome in the movie’s final sequence, among other highlights. 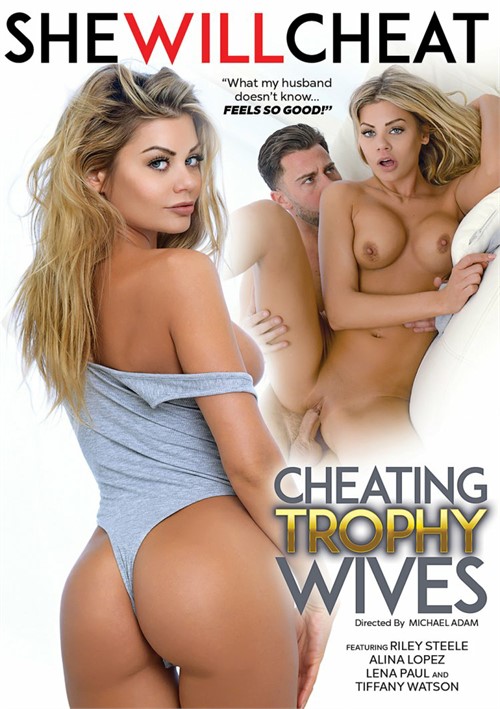 Why to watch: Given that she only married for money, it should not come as much surprise that she wavers from her marital vows quite readily. And with looks like these, can you really blame her (or the men she cheats with)? You might think that Logan Pierce is merely being polite when he offers to listen to Alina Lopez vent about her relationship woes, but suffice it to say that he has more in mind than mere solicitude. Lena Paul‘s all-natural curves get a rambunctious workout in scene three, while scene four wraps things up with some “accidental” nudity courtesy Tiffany Watson as she emerges from the tub to greet Jake Adams.