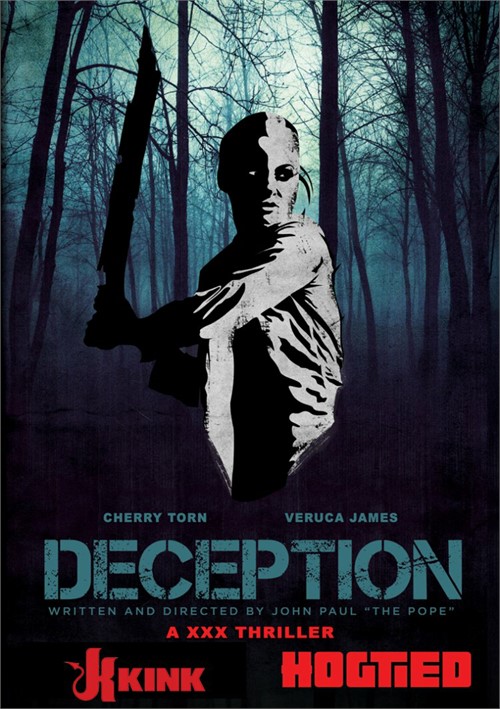 Why to watch: Horror and BDSM make compelling bedfellows. That’s why Deception, a scary selection that arrives in time to make prime Halloween viewing, is a perfect offshoot for the creative minds over at Kink. The movie melds a thriller plot along the lines of Friday the 13th with Kink’s usual talents for bondage sex scenes. The result is a bit intense and certainly not for everyone, but it’s a worthwhile change of pace if you’re interested in more story being mixed into the classic bondage tropes (hogtied beauties and so forth). Happily, even though this is a story-oriented movie, Kink still includes its usual post-movie wrap-up interview with the primary stars (Veruca James and Cherry Thorn). If you haven’t checked out these closing scenes, give them a shot! While they’re not as obviously titillating as the sex segments, they provide illuminating insights into the stars and their preferences. 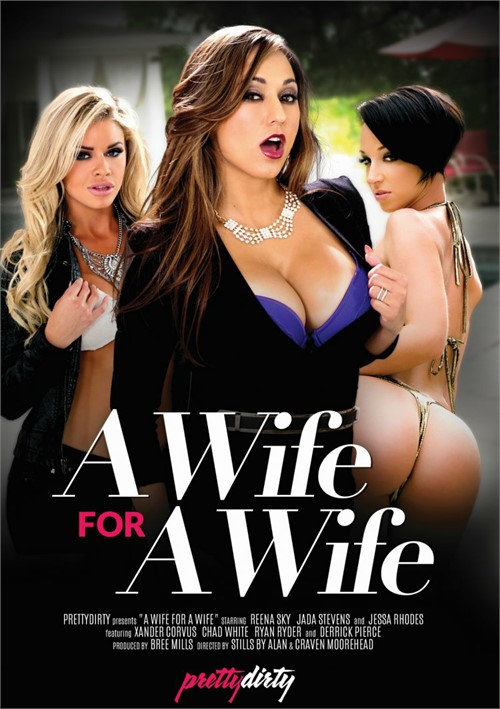 A Wife For A Wife

Why to watch: May we take a moment here to salute the always-watchable, always-likable Derrick Pierce? With a bald, pumped-up look, he’s like an amiable version of Vin Diesel, absent all the mindless machismo but overloaded with charm and sex appeal. He elevates everything he appears in, including this enjoyable swingers-themed effort for Pretty Dirty. Pierce shares his wife (Reena Sky) in scene one, standing on the sidelines as pal Xander Corvus does the deed, but he gets in on the action in the movie’s final scene, featuring lovely co-star Jessa Rhodes. 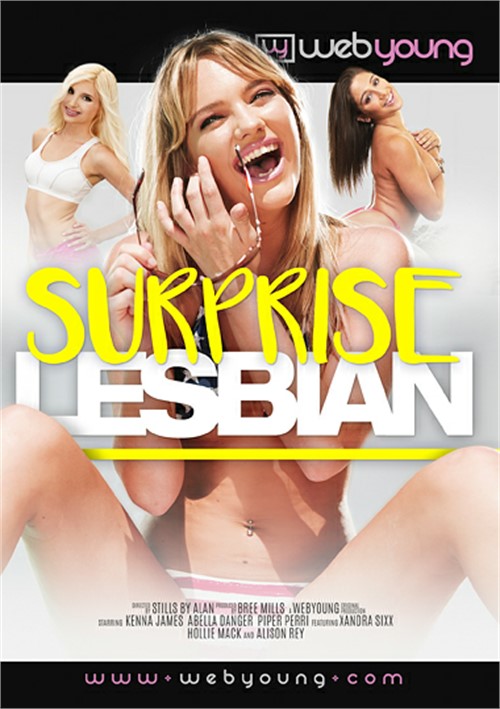 Why to watch: The later teen years are a time for self-discovery, as young minds attempt to find their voice . . . and set fire to the passions that will define their sex lives as they go on to college and reach full maturity. Surprise Lesbian explores Kenna James‘s character’s move into lesbianism, a plot thread made all the more compelling by the fact that James herself started out as an all-girl performer. (She has since performed in boy/girl scenes, too.) Web Young brings in some very tempting co-stars to help her out in this exploration, including Abella Danger (featured in scene one) and Alison Rey (scene four). By the time it’s over, you might be inching in a different direction on the Kinsey scale, too! 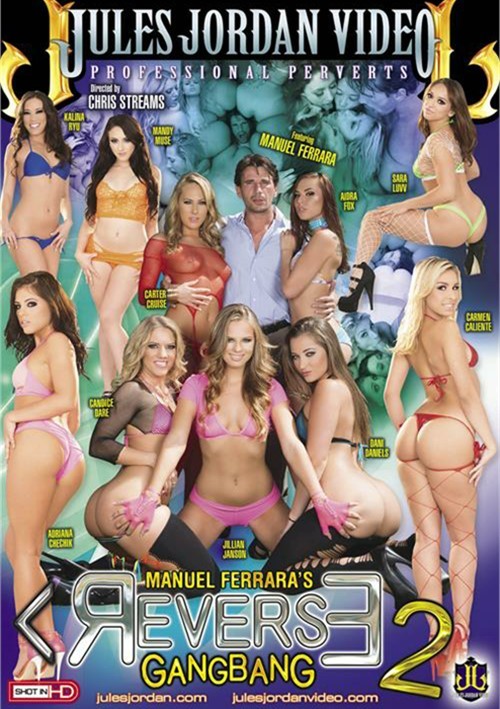 Why to watch: We’re not entirely sure who invented the concept of the reverse gangbang (i.e., women tag-teaming a man instead of the traditional other way around), but there’s little doubt that Manuel Ferrara is one of its finest practitioners. Here he has an entire gaggle of gorgeous gals in not one but two scenes of reverse-gangbang glory! Ferrara’s energy, stamina, and appetites are such that he is absolutely ideal for the marathon, sex-hungry nature of this type of material. We almost wish the cast lists of the two scenes could have been combined into one mega-sized sequence of reverse-gangbang madness, but perhaps there are limits to even Manuel’s capacity! (Not many limits, though.)